NOVELTY SONGS BASED ON VIDEOGAMES

In the search for the next big musical hit, record producers travel down some strange avenues. I mean, giving Peter Andre a music career? Really? Still, at least videogames are considered too geeky to be turned into pop music, right? 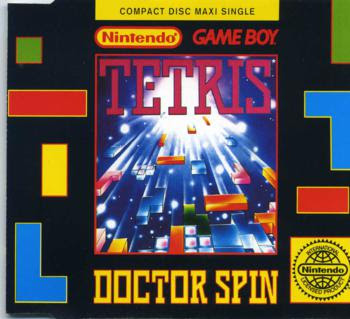 Oh, bless your youthful naiveté. As with anything that becomes popular, people will always be there to turn it into a song, and videogames are no exception. So, here are some novelty songs that are based on videogames. I must must warn you; almost all of them are depressing, and not for the reasons you might think. 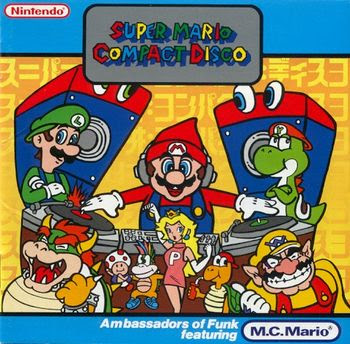 I hope you like dance music, because there's going to be a lot of it in this article. It was the early Nineties, a dark time when a Goverment order required 97% of all music released in the UK to fall into the "bangin' party choon" category. I thought I'd try and ease you in gently with this one; it's certainly one of the least objectionable tracks in this list.

At least it tries to integrate the various Super Mario Land samples into the song rather than just slapping them on top, like putting the Batman logo on your Ford Fiesta and calling it the Batmobile. It is, however, a pretty shocking indictment of the corrosive power of videogames on young minds. I mean, even his ma thinks he's crazy. I can see his poor old mother now, crying as the men in white coats bundle her son into a padded cell, her heart breaking as her son screams "you don't understand! I have to rescue the Princess!"
The mastermind behind the Ambassadors of Funk was a record producer named Simon Harris, who has worked with some surprisingly famous artists, and Samantha Fox. I can only imagine he didn't mention Super Mario Land when he got the call to remix Prince's "The Most Beautiful Girl in the World".
P.S. I actually owned this on CD as a kid. I listened to it a lot. I know all the words. I can only hope you will not judge me too harshly now that you have this knowledge. 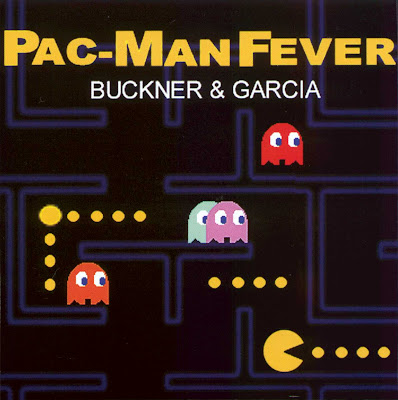 Symptoms of Pac-Man Fever include elevated temperatures, excessive sweating, a desire to eat cherries, paranoid delusions of being chased by ghosts, blood in the urine and eventual death. Jerry Buckner and Gary Garcia were a 1980's pop band from Ohio who made the decision to write a song about the most prominent cultural icon of the time: Pac-Man. Then they were forced to make a whole album of videogame-based songs, and their career evaporated. Well, that's the hard life you face in the music industry. Pac-Man Fever was by far their biggest hit, apparently reaching #9 in the US charts.

I'm shocked it didn't chart higher at a time when the world was crying out for generic pop-rock songs with arcade sound effects placed on top. You'll notice that, once again, the song focuses on the negative effects of playing videogames; not only the psychological trauma of Pac-Man addiction, but also the physical damage caused by being hunched over an arcade cabinet. I told you these songs were depressing.

More dance music, this time based on the Tetris A music. You know, Tetris is Russian, so I figure what it needs is someone with a Russian accent shouting random phrases during the song. Wait, we have a guy who can do that? Oh, excellent.

It's like a checklist of every terrible cliche of early '90s dance music fused with a beloved videogame tune. Weirdly enough, Doctor Spin was actually a pseudonym used by the duo of producer Andrew Wright and leering wax gargoyle and West End mogul Andrew Lloyd Webber. 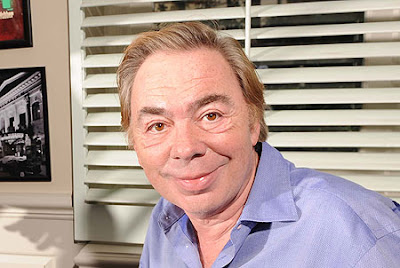 Look at that face, and then imagine that he's the person saying "such a good feeling!" in the song. Feel a bit dirty now, don't you? You'll feel even worse when he creeps through your bedroom window while you sleep, wearing nothing but a codpiece shaped like the L-block.
At least it's only a novelty song and it wasn't performed live or anything...

I would like to remind you that the 1990s was the decade when Ecstasy use really took off. If only it was like actual Tetris, then I could push those dancers together and with any luck they'd disappear. 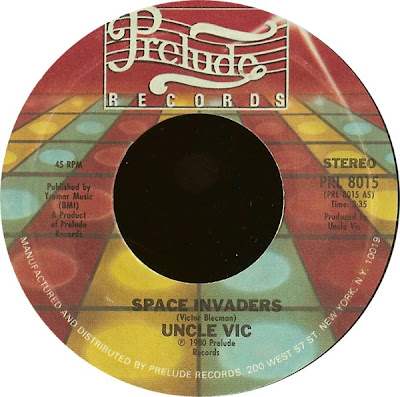 This is definitely my favourite of the bunch, because it sounds like it's less of a song and more the accidentally-recorded delusions of a madman. Yet again, the focus is on the harmful effect of playing videogames.

If you believe these songs, videogames lie somewhere between cocaine and smack in terms of addictiveness. 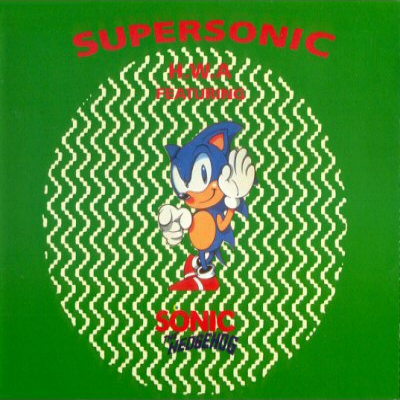 Wow, 1992 really was a bumper year for novelty videogame songs. As Sonic was positioned as the "cool" mascot character, I suppose there was very little chance we'd escape without hearing a dance number from him.

It sounds like H.W.A. wrote the song and then went "oh shit, this song's supposed to be about Sonic! Erm, quick, just shove some of the Green Hill Zone music in there. Oh, and the "ring" sound, use that too. Bosh, SuperSonic, done. Where shall we go for lunch?" To be fair, I can't completely dislike a song that uses the Green Hill Zone music, even if the lyrics do sound like "We're on a Super Sonic high, we're gonna mess you up". What, like you messed up every game you were in since Sonic & Knuckles? Ooh, ice burn.
And yes, H.W.A. does stand for "Hedgehog With Attitude". Around the same time, there was another group called H.W.A.; they would be the "Hoes With Attitude", who had an album with the charming title of "Az Much Ass Azz U Want". I can only hope that this lead to an awkward situation where a child bought a Hoes With Attitude album thinking it was going to be about Sonic the Hedgehog. 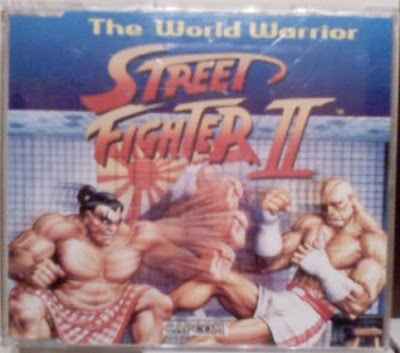 I've saved the worst for last, folks. Another masterpiece from Simon Harris, it's a rap set to the intro theme from Street Fighter II.

I say "set to", as the rap bears only the loosest of connections to the music. It's just... really, really bad. I can't really describe it in any other way, I'm at a loss for words here. That sample of Chun-Li's laugh mocks me. "I won't quit", he says, even after I've begged him to stop. Somewhere, Yoko Shimomura is crying.
Perhaps it exists to counterbalance all the hours of pleasure I got from Street Fighter II over the years, although now I've heard it I'm worried I'll remember it every time I play SF. I mean, if you're going to rap about Street Fighter, you should at least do it like this (well, that is):

There you go, then - further proof that 1992 was the worst year in human history. The worst thing is, I'm sure you now have at least one of those songs stuck in your head. I can only offer my condolences and pray that it isn't the Street Fighter one.
Posted by VGJUNK