So, another calendar year has come and gone, and as 2012 fades out I think it's time that I took a look back over the past twelve months here at VGJunk and commemorated some of the game that made running this website the fascinating experience that it is. It's time for the 2012 VGJunk Awards! Nobody gets any prizes, but that's okay because I'm going to make the categories up off the top of my head anyway. Hey, it's a Sunday evening, cut me some slack. Onwards!


Biggest Rip-Off of an Existing Franchise 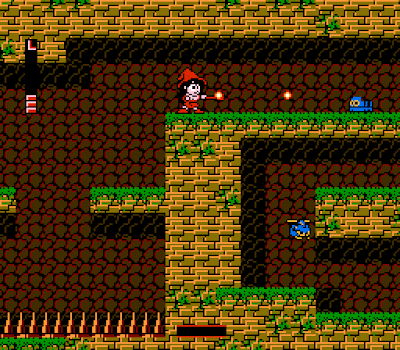 Well, this was an easy decision - that'd be the first game I wrote about in 2012, Vic Tokai's NES platformer Magical Doropie / The Krion Conquest. To say that it draws inspiration from the Mega Man games does little to capture the sheer audacity of Vic Tokai's rampage of game design theft, and it's just a shame that the one thing they didn't take from the Mega Man games was the fun.
Runner-up: Master System Castlevania clone Master of Darkness, which gets a pass from me for being a decent game in its own right. 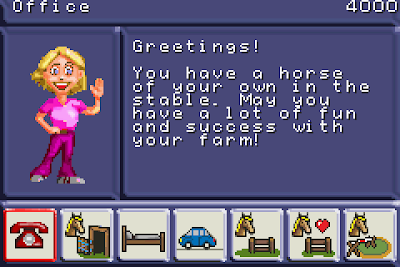 Super International Cricket was a strong contender for this title, as it is a sports title based on a sport that vast swathes of the planet could not care less about, but I think I have to award this title to business management/accidental animal neglect simulator Pippa Funnell: Stable Adventure.
True story: I was telling a friend about how poorly I fared as the owner of a virtual horse, and he said "you forgot to feed it, didn't you?" I wasn't exaggerating in the article for comedic purposes - I really am that dense. 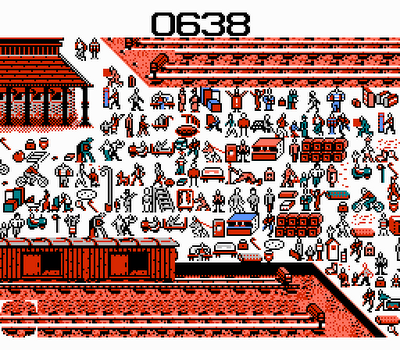 ZX Spectrum title Soft & Cuddly terrified me as a child, so to return to it as an adult and discover that it is scary, but only scarily bad, was a nice piece of closure. Plus, I discovered that the man who created it was a loon, and I finally figured out what the picture on the back of the case was supposed to be (it's an astronaut mouse). And that song, oh my... 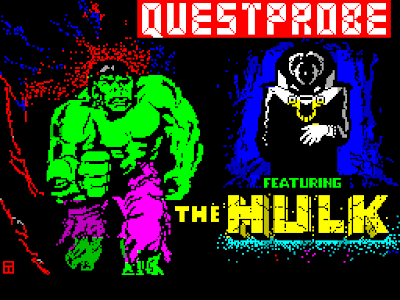 The Incredible Hulk is known for three things - being green, getting angry and smashing things. He is not renowned for the use of his puzzle-solving abilities, but apparently Adventure International didn't think that was a problem and they built a graphic adventure around the Hulk's quest to find some orbs in Questprobe featuring The Hulk. You can't even smash things. The mind boggles.
Runner-up: Alien 3: The Gun and it's complete disregard for what actually happened in Alien 3. 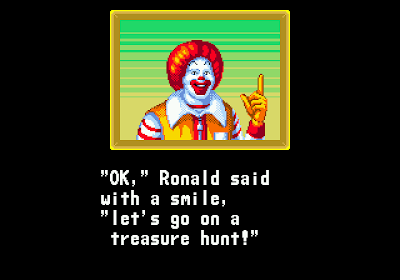 It shouldn't have been a surprise - it was made by Treasure, after all - but I had some difficulty imagining a licensed game based on the McDonald's franchise would be anything other than utter dreck. Thankfully I was proven wrong, and McDonald's Treasure Land Adventure turned out to be a top-notch example of the 16-bit platform genre, with not even Ronald's leering clown face being enough to detract from the fun. 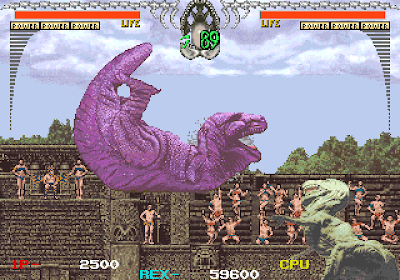 Well, that's easy - Dino Rex. Giant dinosaurs fighting each other should be The Best Thing, not a sluggish exercise in button-mashing with the worst collision detection I have ever seen in a videogame. The madness of the storyline alleviated my misery a little, but not nearly enough. 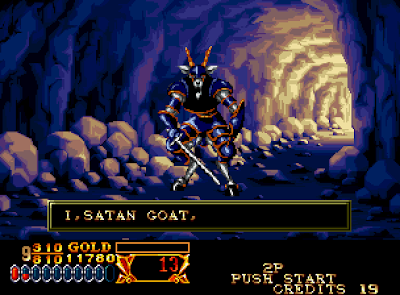 
Worst Game on VGJunk This Year 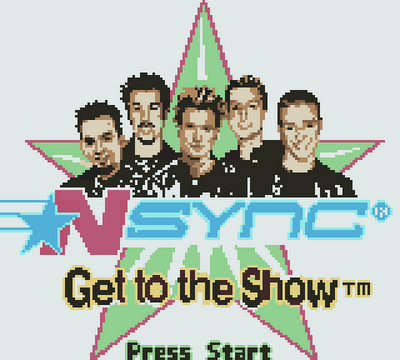 I wrote about Rise of the Robots this year. Normally, that would be a shoe-in, number one with a bullet, a solid-gold lock for the "honour" of being the worst game I wrote about this year. But it isn't. I also wrote about *NSYNC: Get to the Show, a pitiful marketeer's fart of a game, a cynical attempt to drain money from the gullible that was not only the worst game I played for the site this year but the worst game I have ever played. I wonder if I can find anything to top it in 2013?


Best Game on VGJunk This Year 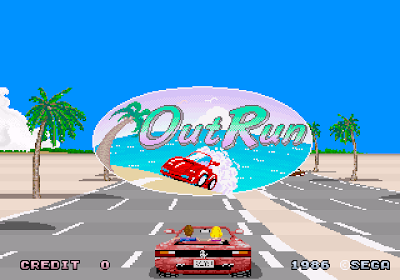 Knights of the Round has been a personal favourite for many years, Wild Guns is an excellent game that I have a new-found appreciation for and UFO Kamen Yakisoban is too bonkers to not love, but in the end it game down to two games. First there's Zombies Ate My Neighbours, one of the finest action games on the SNES and so full of charm and personality that playing it could warm the heart of even the stoniest of gamers. However, just pipping ZAMN to the top spot is OutRun, a true classic, a masterpiece of game design, a digital dream and an experience that always serves to reaffirm my love of videogaming. Congraulations, OutRun - you're the best.


My Personal Favourite Article of 2012 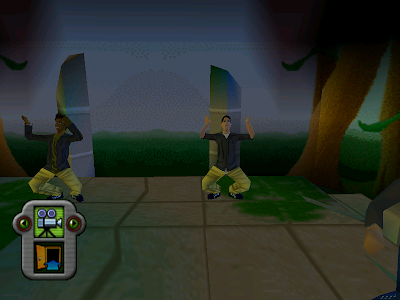 The one about Popstar Maker. I couldn't even tell you why.

And that's it for 2012 here at VGJunk! I'll be back sometime next week to carry on in 2013, continuing my neverending quest to write a bunch of nonsense about old videogames. Hope you enjoyed the last twelve months, and thank you as always for reading, commenting and sharing VGJunk across the internet. It's been fun!